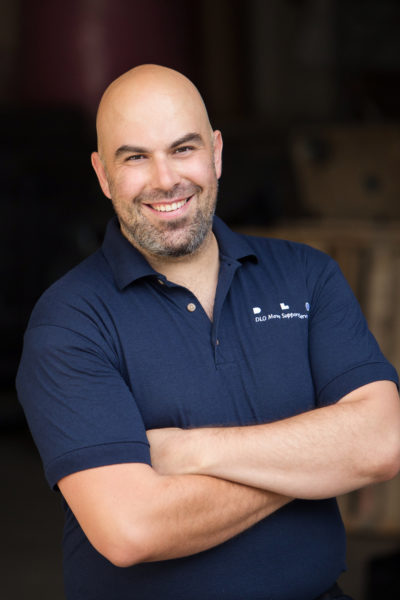 Eric is a born and raised Vancouverite and has lived here his entire life. Eric joined DLO in January of 2016 where he fit in seamlessly with our team bringing his can-do attitude, functionality, strong work ethic and his sunny, positive demeanor that never fails to lighten the mood. Eric’s favorite part of working at DLO? His coworkers!

In Eric’s free time he can be found speaking his second language, French, cheering on the Canucks, browsing record shops, going to concerts and playing music/singing in one of his multiple bands.

Get Social With Us!